His Timing, Not Mine 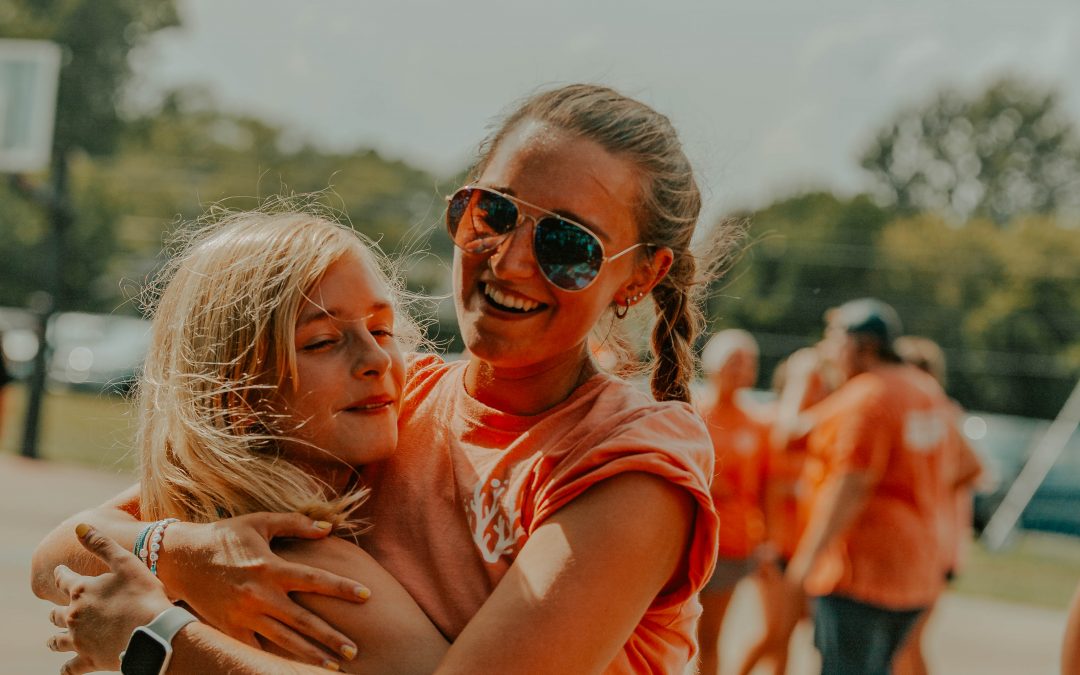 Hello! My name is Mikayla Looper. I grew up going to Beulah, and it was always a dream of mine to come work at Beulah. Now I’m here for my second summer as an overnight camp counselor, and it’s better than I ever could have imagined. I’ve met so many lifelong friends, made so many amazing memories, and experienced God in ways beyond my wildest dreams. Getting to serve at Beulah has opened my eyes to the wonders the Lord can do, and it’s been a privilege to walk along campers as they learn to grow their faith. One camper in particular was especially a privilege to get to see.

This camper came into high school camp wanting not much to do with camp. In fact, she didn’t want much to do with Jesus. I remember having a conversation with her after asking her to write a letter to God. She had told me she believed in God, but if she was going to have a relationship with Him, it would be on her own terms and timing. I completely understood where she was coming from, so I decided to back off a little. I didn’t want to deter her at all from all the Lord wanted for her. Little did I know, I’m not big enough to do that.

The next night as we were sitting in the MIX, Joel Trainer was talking about how to love God with all of our minds. The camper looked over at me and asked why we had to listen. I told her that some people wanted to hear this and others needed to hear it. She shrugged her shoulders and turned back towards the stage. After a couple more minutes, she started getting really into the message. She then turned to me and told me she thought she was having a “Jesus moment.” We got to talk after the MIX about how she wants to start looking into a relationship with God, which is more than I thought would’ve happened that week.

God really showed me through this camper that He has such bigger plans than I know. I don’t have the ability to change His will for a camper’s week at Beulah. He also showed me that a week at Beulah doesn’t have to be some huge commitment or earth-shattering realization. It can definitely look like that, but that’s not the reality for most campers that come through here. A week at camp might look like taking one step closer to God. This camper’s experience at camp really impacted me, and I’m going to carry the lessons God taught me through it for as long as I need to. God is such a big God, and He knows what He’s doing. All I have to do is sit back, obey Him, and enjoy the experience.