BMC is short for Bible and Missionary conference, something we’ve been doing at Beulah Beach for nearly 100 years!
Since 1921, Beulah Beach has held a Bible and Missionary Conference – and we haven’t lost our focus.  In fact, it’s a big as ever – biblical preaching, inspiring messages from international workers, something for all ages, entertainment and fellowship that your family will not want to miss. 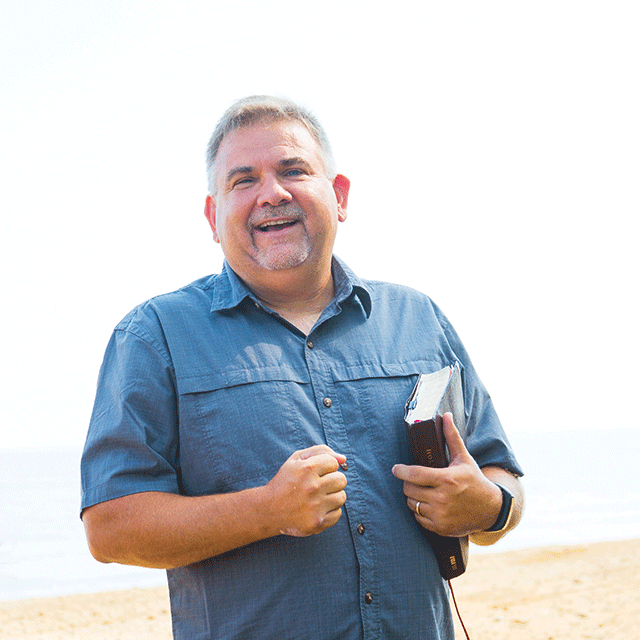 My Primary responsibility is to cooperate with the Holy Spirit’s leading in providing visionary, strategic, and directional leadership. I think we have assembled an amazing staff of servant-leaders. “Service as great as the lake,” is more than something we say! It is wonderful to serve alongside my wife and kids. I love what Beulah Beach is to families – we are committed to raising the next generation to take the word to the world.

One of my core values is fun! But the thing I enjoy the most is hearing of changed lives through camp ministry. I am a Beulah Beach bell ringer! As a boy I tried to ring the bell at midnight and got caught in the act. I surrendered my life to Christ at camp!

I have served as a pastor, an international worker, in the district and national office and now at Beulah Beach. I am convinced that God doesn’t speak any louder here, but many have told me that they tend to hear him better at Beulah Beach! Listen! 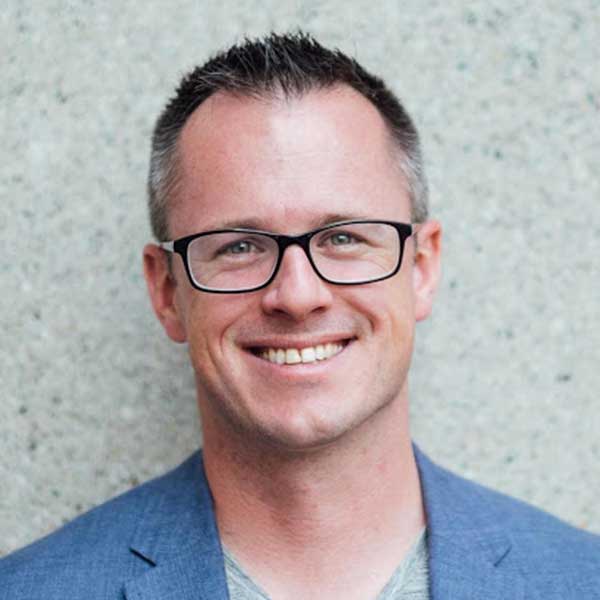 Tim Meier received his DMin from Alliance Theological Seminary. He and his wife, Rachel, have previously served in youth and worship ministry at Mendham Hills Community Church in New Jersey and as international workers with the C&MA in France. Tim has led Envision (Alliance Missions) in Colorado Springs, Colorado, for five years before his appointment as the vice president for Development.

Tim greatly desires to see the Church energized and engaged in mission, discipleship, and the intentional pursuit of the Holy Spirit’s presence and power. He has a great passion for The Alliance to be evidence in this world that Jesus is alive and active. Tim loves to play with his two boys, eat sushi, watch Cleveland sports, and run on the beautiful Colorado trails. 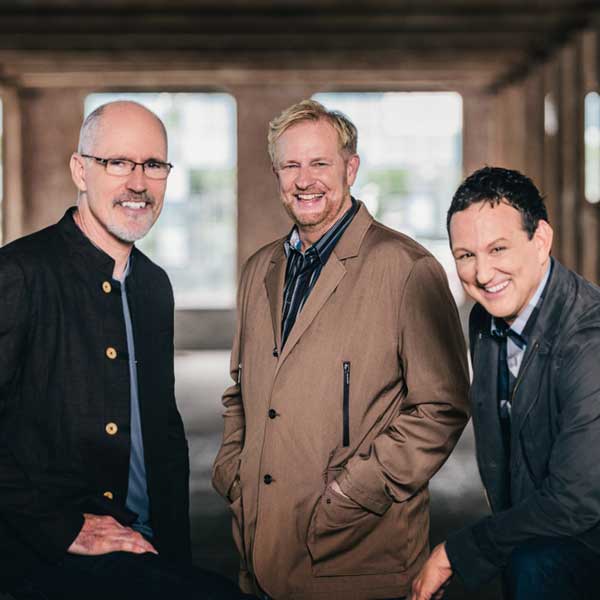 Transparency, passion and integrity have long been the foundation for Phillips, Craig and Dean’s music and ministry. Juggling dual vocations as both pastors and recording artists for twenty-five years, Randy Phillips, Shawn Craig, and Dan Dean have created an impressive body of work inspired by what God is doing in their lives and their respective churches.

Phillips, Craig and Dean remain as passionate as ever about sharing the Gospel through music. They’ve seen the impact a great song can have on a congregation, while serving as pastors in their home churches, and as they’ve traveled and performed all over the world. 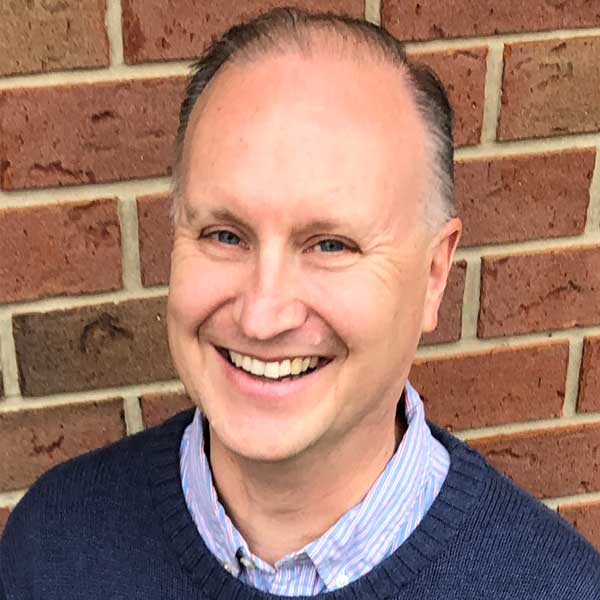 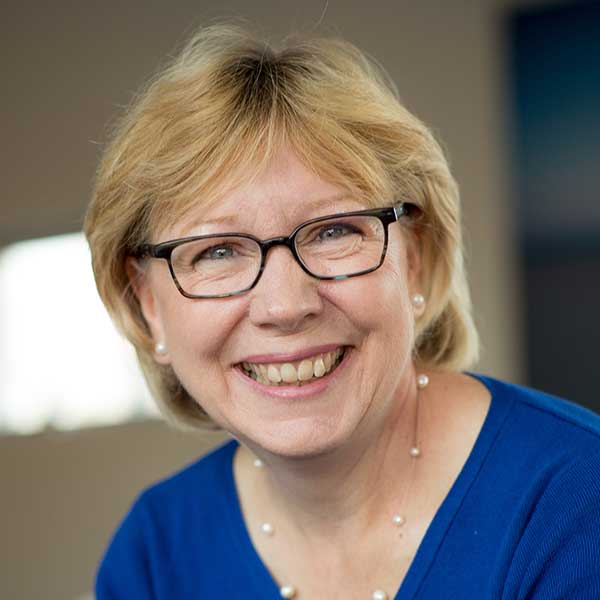 For 17 years, Martin and Gracia Burnham served as missionaries in the Philippines with New Tribes Mission. Martin was an experienced jungle pilot who brought mail and supplies to the region. In 2001, they were taken hostage by militant Muslims. After 376 days of captivity, Martin was killed during a rescue attempt, but Gracia was freed. Gracia is now a popular speaker and a New York Times bestselling author of two books  – In the Presence of my Enemies and To Fly Again.. 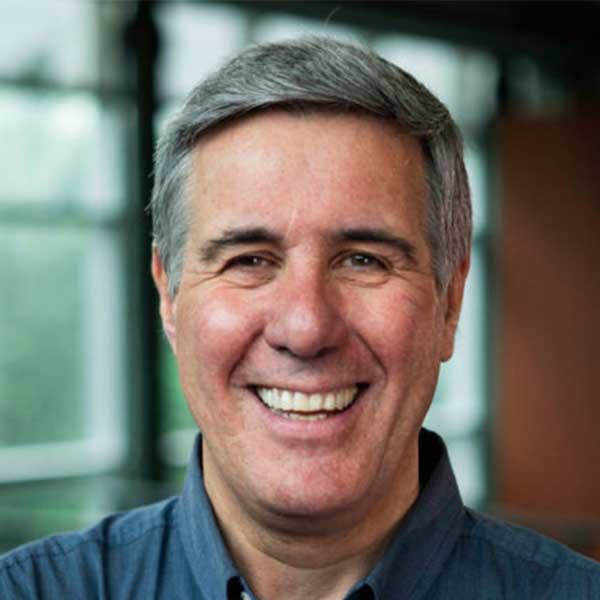 Colin Smith is senior pastor of The Orchard Evangelical Free Church, a multi-campus church in the northwest suburbs of Chicago, and his ministry extends through his radio program Unlocking the Bible. He is also committed to mentoring next generation pastors, missionaries, and church-planters through The Orchard Network. Colin and his wife, Karen, have two married sons and five granddaughters. 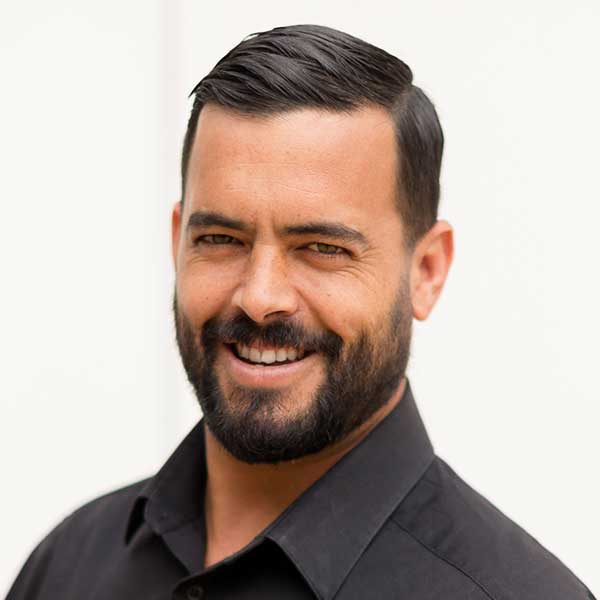 Author of his new book SEAL of God, Chad shares his journey through the grueling Naval Ops training and onto the streets of Iraq, where he witnessed the horrors of war up close. Chad shares his own radical conversion story and talks about how he draws on his own experiences as a SEAL to help others better understand the depths of Christ’s sacrifice and love. 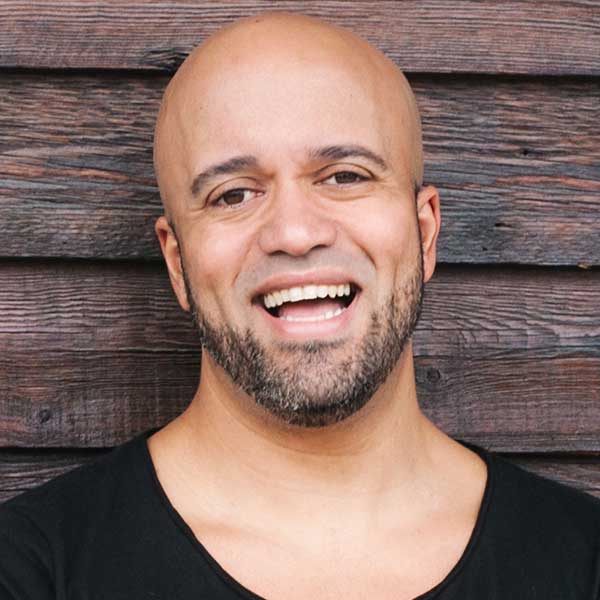 Carlos Whittaker is a People’s Choice Award winner, a former recording artist signed to a major label, a social media maven, and currently spends the majority of his time writing books and speaking on stages around the world. It really began when the Whittaker’s found their family in America’s spotlight with appearances on shows like CBS Early Morning, The Today Show and more when their viral video “Single Ladies Devastation” went viral. But for Carlos, his wife Heather and their three children, this viral moment was just a snapshot of the bigger picture.

“Our family has experienced our share of moments both big and small. What we’ve learned is that every single one has played a pinnacle part in our lives. Each moment has built on to the next one and when we take a step back we see this incredible canvas that has been woven together.”

Currently Carlos is regularly teaching at churches and conferences worldwide. Including Catalyst Conference, Embrace Church, FreshLife Church, and many more. 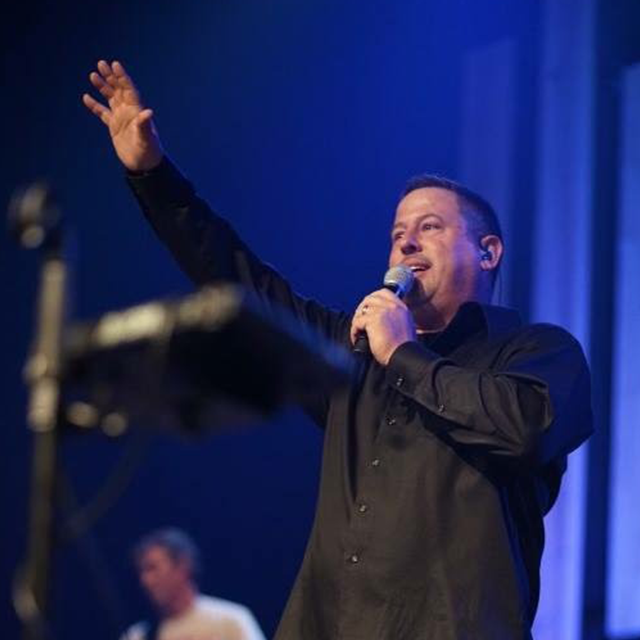 Randy has served in worship ministry in some capacity for 24 years. He and his wife, Jamie, celebrate 25 years of marriage. They have three kids; Zach (25 years old and married to Cassidy, serving as a Worship Pastor at Bridgewater Church of God in Hamilton, Ohio), Emily (22 years old and marrying Sam Viau on May 18), and Riley (19 years old and soon entering her 3rd year of college). Randy and Jamie have served over 10 years at Pathway Church (formerly First Church of God), in Vero Beach, Florida. He loves to be used by God to lead people into God’s presence through song.

“I am looking forward to worshiping together at one of our favorite places in the world, Beulah Beach!”

Have Fun at BMC!

There are craft times throughout the week where you can learn how to create unique paintings, home decorations, and other fun crafts. 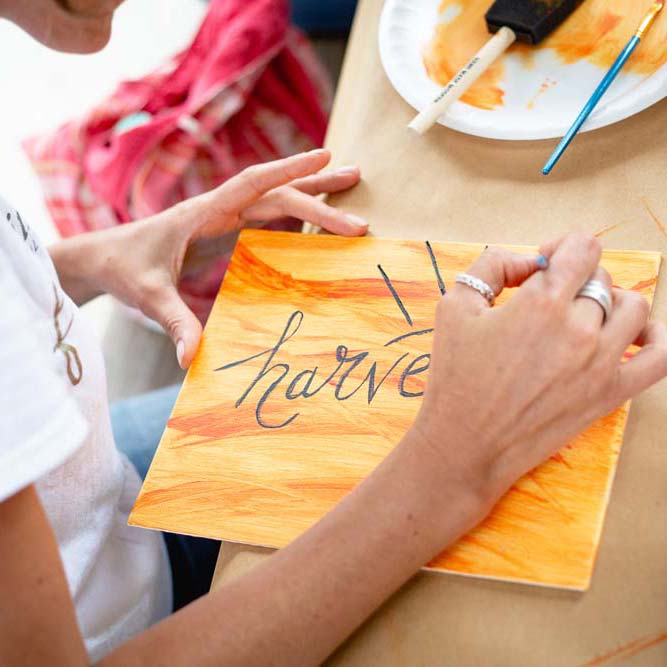 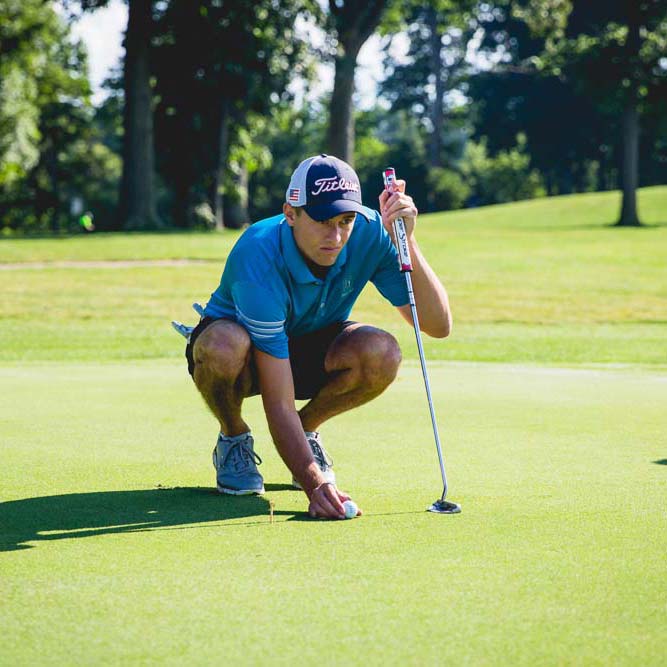 Grab your clubs and grab a buddy, your wife, your friend, your son, your uncle, or anyone else you know that golfs. Head out to Willow Creek Golf Course in Vermillion for the BMC Golf Outing. This event takes place annually on Tuesday during BMC. For $17 you get 9 holes, 1 cart, and a great time with fellow golfers!

Beulah Beach trivia nights are where you get to use your brain and freeze your brain! Trivia takes place after the evening service on Monday, Wednesday, and Thursday nights. Enjoy an evening of fellowship, ICE-CREAM, and a whole lot of TRIVIA! 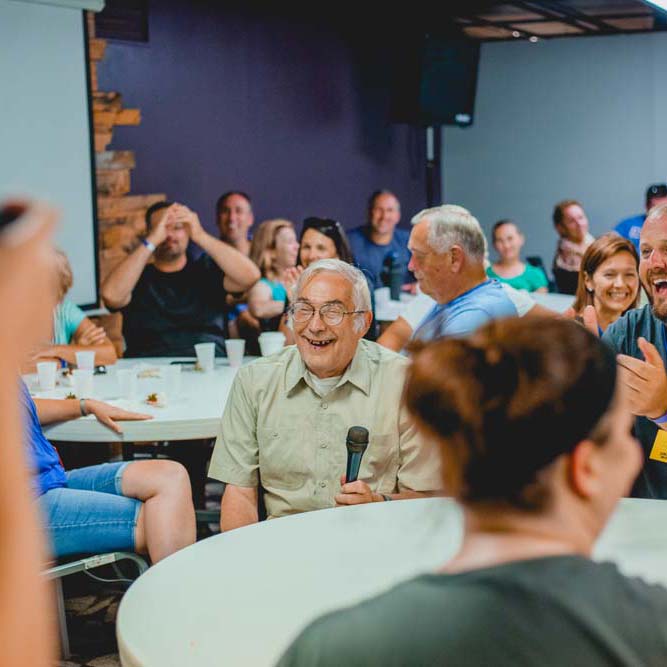 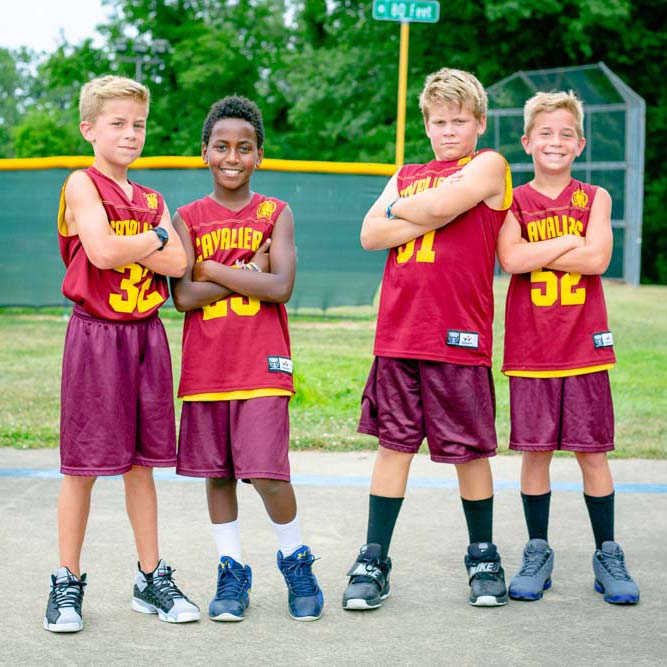 Who doesn’t love some friendly competition? BMC offers fun and exciting tournaments throughout the week that YOU can be a part of! Have a guaranteed blast in any of the following:
Basketball Tournament – Mon
Kan Jam Tournament – Wed
Corn Hole Tournament – Thurs
*tournaments begin at 2:00PM


Enjoy the benefits of being right on lake Erie! BMC offers an extensive list of fun water activities. Experience Lake Erie from the shoreline and beyond. You will have the opportunity to swim, ride a jetski, and go tubing, paddleboarding, paddleboating, or canoeing! Or simply lay on the beach and soak up the sun. Need a break from the lake but still want to be by the water? Simply head over to the pool for more splashin’ fun!


Get outside and challenge yourself to a few of Beulah Beach’s adrenaline-pumping activities! Whether you counquer the rock wall, Glide across the Lagoon on the zipline or take a ride in the giant swing out over Lake Erie, great memories and a great time are sure to be a part of these exciting experiences!

Each additional person $5 per night

Each additional person $10 per night

(Campground rates are for 1-4 people/site, add $2 per night/per person over 4 occupants.) 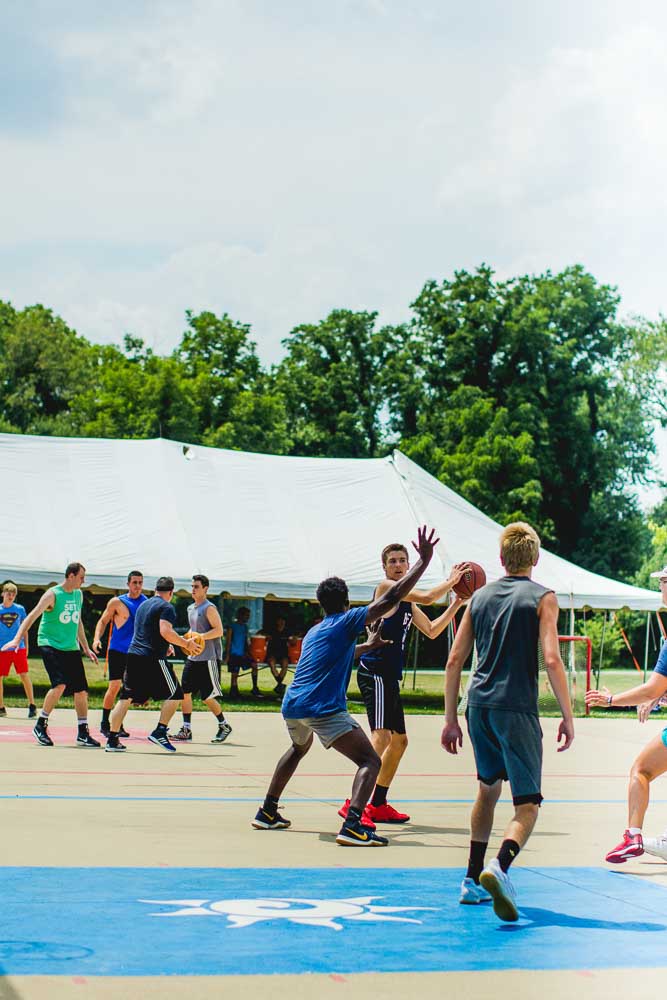 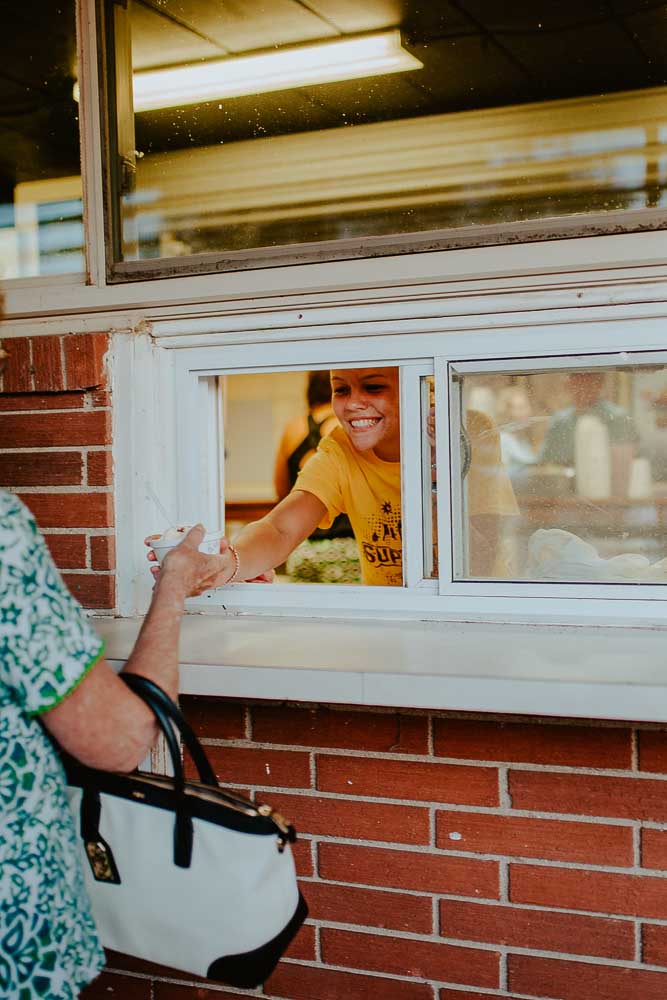 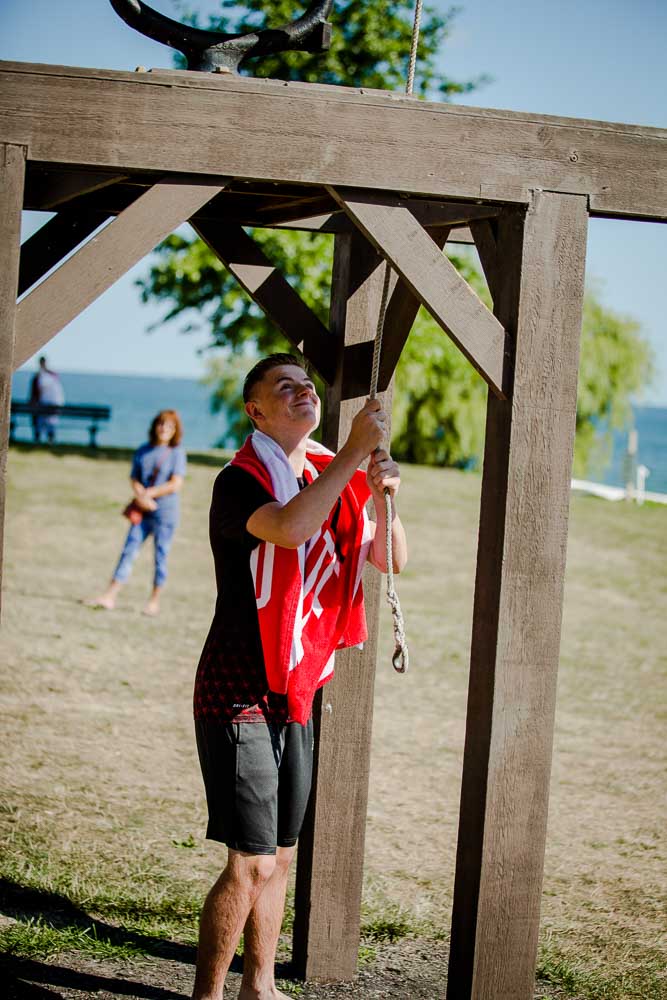 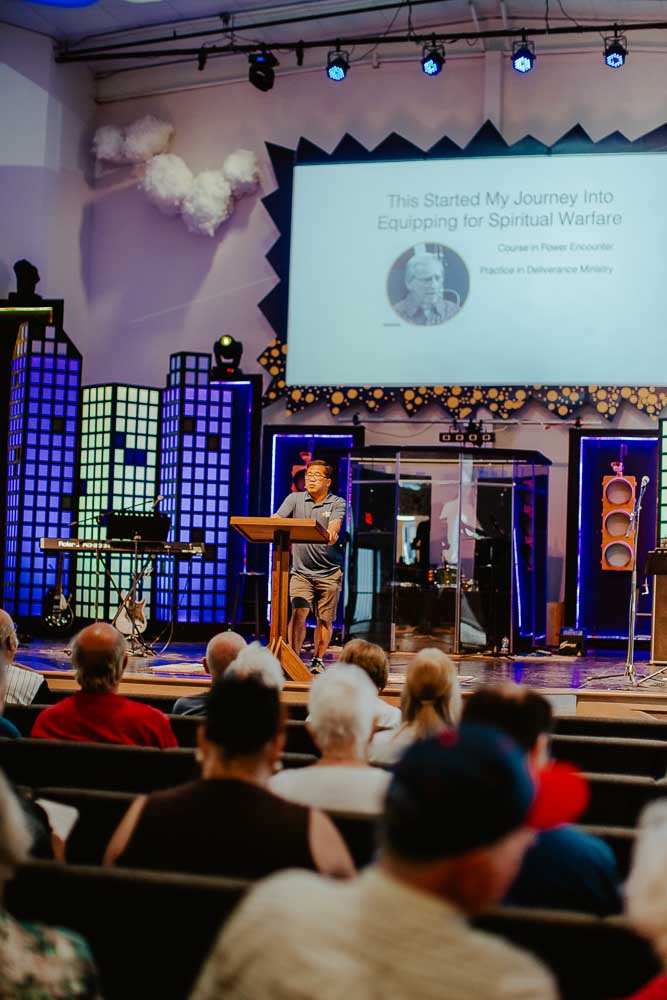 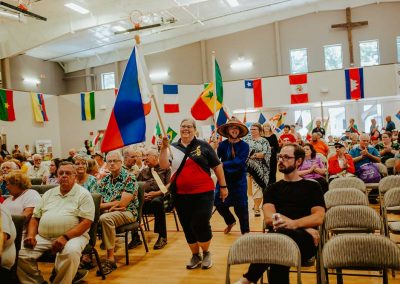 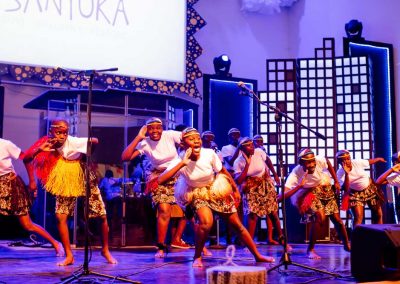 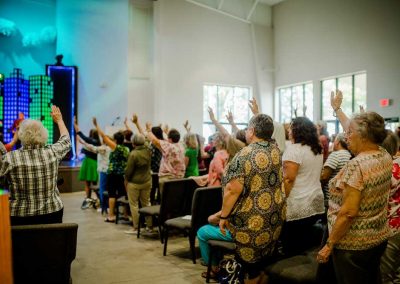 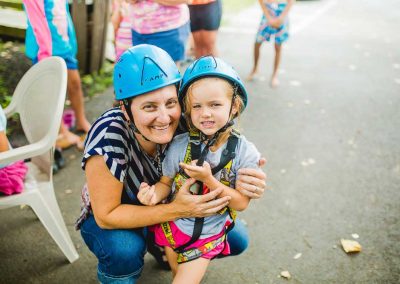 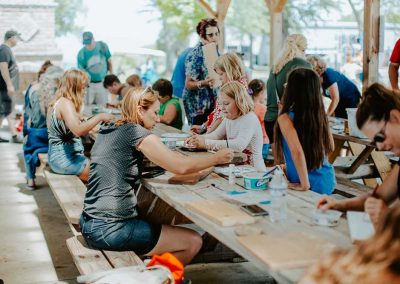 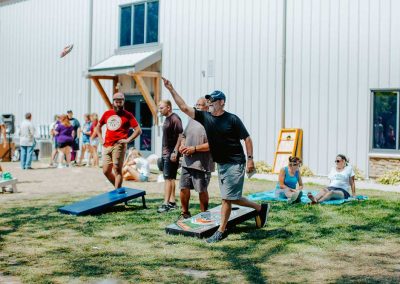 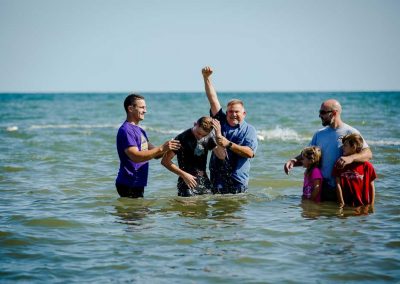 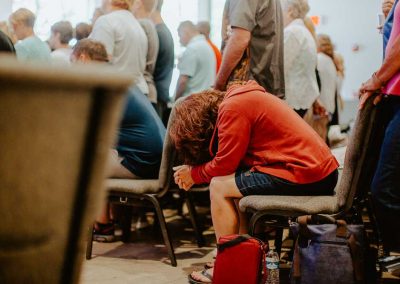 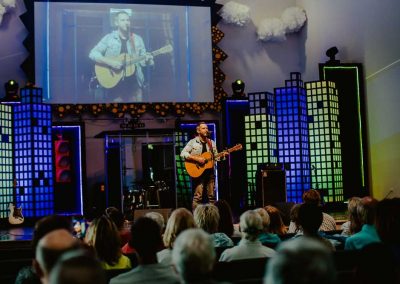 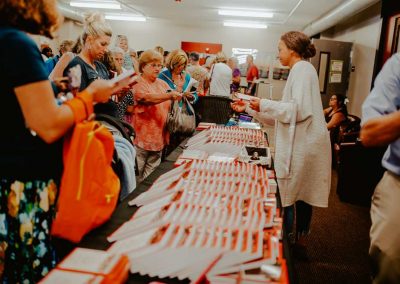 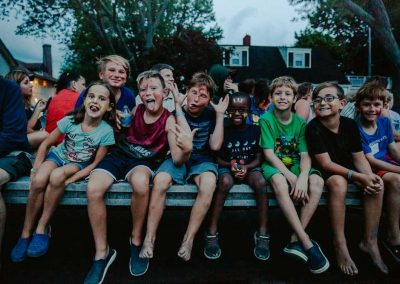 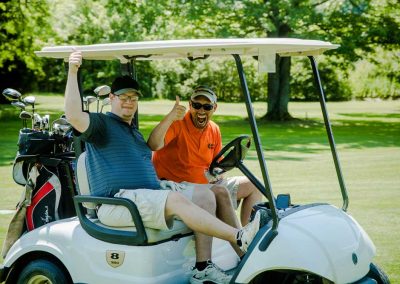 We are a year-round camp and retreat center, focused on engaging guest to encounter Christ!

We believe in the power of camp and we exist to see lives forever changed for the Kingdom of God.